Most shops in the city centre and suburbs open between 08h00 and 17h00 to 17h30. Shops in major shopping malls open at 09h00 and close at 21h00 or later (especially at the V&A Waterfront), even on Sundays and most public holidays. Government agencies keep to traditional weekday only hours. Most banks close at 15h30 and have limited Saturday morning opening times. Muslim-owned businesses close at noon on Fridays and re-open at 14h00.

>> Back to travel information 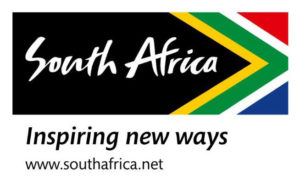 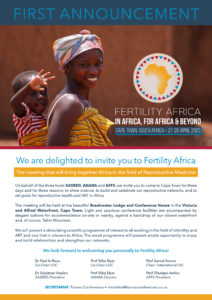